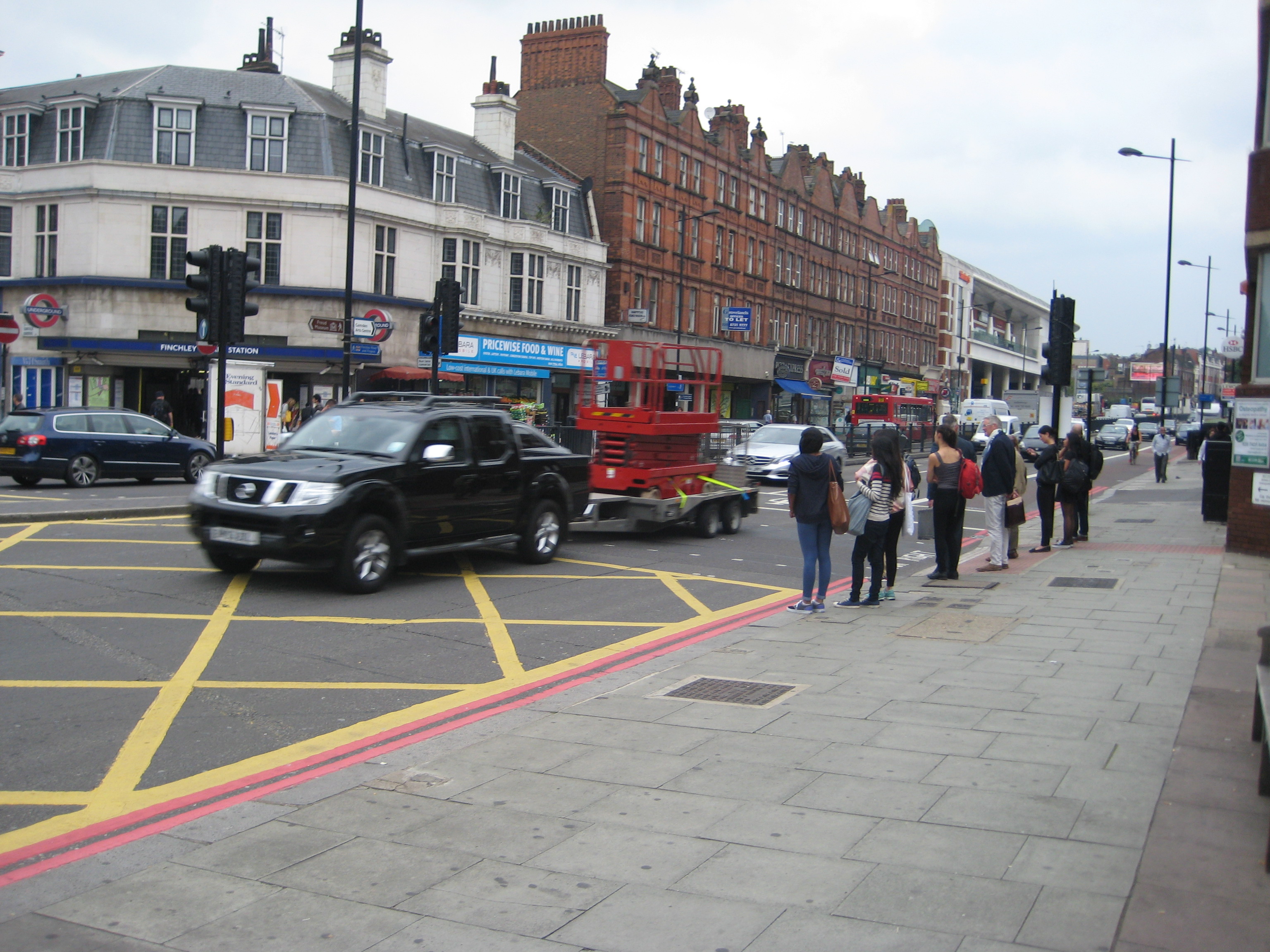 Sunny days throughout August have found Mapping for Change at the Swiss Cottage Farmers Market, a great venue for meeting local residents as they browse the colourful produce stalls and have leisurely lunch or coffee breaks in the market square. So far it has been a refreshing experience with so many people saying how much they like the area and are genuinely happy with their neighbourhood and excellent local facilities:

“There is the Hampstead Theatre, Swiss Cottage Community Centre, the Leisure Centre, Library and Cinema all within a stone’s throw of my flat – there is always somewhere to go and something to do, its like living on the edge of paradise.”

Taking a walk every day is critical for health and well-being.  Local residents share with us their cleverly devised routes that avoid the steepest hills that characterise the area:

I walk everywhere, to Waitrose daily and to Primrose Hill and Hampstead Heath, I do contouring to avoid the hills.

The close proximity of Hampstead Heath which is within walking distance but also easily accessible by public transport makes it the number one destination for outdoor recreation:

We like the area very much, especially the leafy streets and Hampstead Heath is marvelous – like a green lung.

The area is so popular that there are many long term residents, people have witnessed significant changes through time, and tell fascinating  stories going back to the post war years when the area was a refuge for the Jewish community and eastern European artists and intellectuals.  Despite there being great nostalgia and some regret about change, people are reluctant to leave.

There used to be lovely cafes – One was called Louis’s it was Hungarian and had the most delicious cakes – it was so elegant and  now it’s a chain – a Costa Coffee.  All the charm of the area is being lost but I wouldn’t live anywhere else.

Kilburn High Road to the west is also a popular destination for socialising and shopping, people have told us that they enjoy the diversity of the area, the cosmopolitan atmosphere, and greater variety that caters for the needs of local BME communities:

We go to Kilburn High Road for shopping, they don’t sell our kind of food in Sainsbury or Waitrose up on Finchley Road.

When we asked about anything residents don’t like about the area, the proposed development at 100, Avenue Road is viewed as a major threat to the community and quality of life:

There is a big risk with the proposed new development – it will ruin the character of the area – but nothing will stop it going ahead despite all the local opposition, there will be a compromise – 23 stories instead of 28, no doubt the developers will get their way no matter what we say.

Very early results from our consultation work suggest that noise and air quality and pollution arising from the heavy traffic and congestion deters people from walking along the Finchley Road corridor, they prefer to take the bus or alternative routes  rather than risk the negative health effects of exhaust fumes:

I avoid walking along Finchley Road, breathing in all that pollution and exhaust fumes can’t be good for you can it? I walk round the back way or catch the bus instead, it’s easy as there are lots of buses that go right up Finchley Road to Waitrose and the O2 Centre.

When we asked about crossing the road, the place that people avoid the most is the major junction at Swiss Cottage where traffic flows in different directions and there are three or four lanes to cross:

I nearly got killed there one night, I got across two lanes OK but didn’t realise the lights had changed on the last bit and walked straight in front of a lorry – it was a near miss.

Rather than cross here, they prefer to cross at one of the other zebra crossings spaced along Finchley Road where there is a central reservation and and lights which make crossing a lot easier and safer:

However many residents are undeterred, saying that the traffic is all part of living in the area, and go as far as to say that if people don’t like it – then they should relocate:

Finchley Road is better than most busy roads, the traffic doesn’t stop me going anywhere, if you don’t like traffic then don’t live in central London.

Our research area has now shifted from Swiss Cottage towards Abbey Road where we hope to find out more about the experiences of the communities around the Abbey Road Community Centre and Rowley Way.

In a lively mapping session Kilburn Older Voices Exchange members described Finchley Road as reinforcer of a north-south divide between the more affluent streets to the north and the less affluent areas towards Kilburn, commenting that it created a barrier to social cohesion and also commented on the poor design of the road which they felt was insensitive to the needs of neighbouring communities:

The road is not a servant to the local resident population, it should be an enabler, but it is merely a busy thoroughfare from the M25 to the West End.

The design of the road with the guard rail looks ugly, there are no trees or green spaces.

We would like to thank Swiss Cottage Farmers Market for their generosity and the loan of a table and space for our community mapping and Kilburn Older Voices Exchange (KOVE) for their support with mapping and enabling our community research and development work in the area.